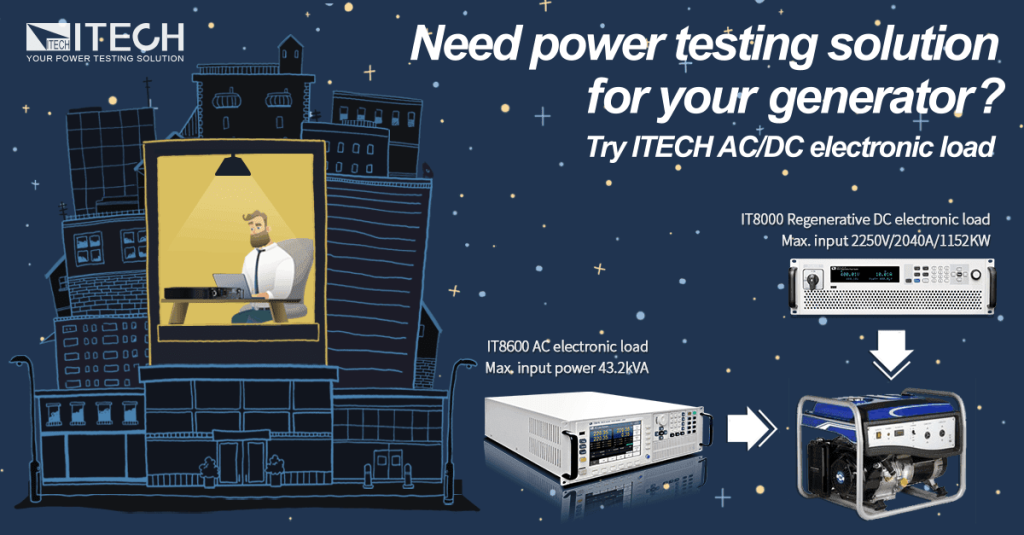 With the plague of load shedding in South Africa and the possibility of even more in the future, many companies and businesses must opt to install either solar system or generator power to keep the lights on and the business operating.

More companies are sourcing generators to solve the load shedding issue. People tasked with resolving the issue most likely will not have enough knowledge or experience to know what to look for in an alternative power source like solar or generators. To overcome this a generator supplier or installer will be contacted to assess the requirement and then suggest the appropriate size of a generator for the application. Because of a lack of technical expertise from the person tasked to solve the load shedding problem, they take the advice and specification received to be the best option.

A common issue identified in the procurement and installation is the over design of the alternative power system requirements. This may be caused by incorrect electrical load data used in calculations.

When a generator is over specified the generator engine will run at a lower than specified electrical load. When a diesel generator is being run at low loads, typically less than 40% or less of capacity, the low cylinder pressure results in poor combustion of the diesel fuel and consumption of more oil and the contribution of greater deposits of carbonised oil in the engine, as well as in other parts of the engine, including the exhaust system.

This result is a much higher diesel fuel and oil usage and decreasing the efficiency, performance, and lifespan of the engine. In the long term, the poor combustion causes more issues. The low running speed of the engine causes the engine to run cooler than is intended by the manufacturers. This lower running temperature causes soot, carbon, oil, and unburned fuel residue to clog the already poorly performing engine, making the pressure problem in the diesel engine even worse. This process is known as internal glazing.

The problem is increased further with the formation of acids and the presence of diesel fuel in the engine oil caused by condensed water and by-products from the combustion process and poor engine performance, which would, under normal operating conditions boil off and evaporate, at the higher temperatures that the diesel generators are designed to operate at. This acidic build-up in the lubricating oil causes slow but ultimately damaging wear to bearings, rings, and surfaces in the diesel engine. The first signs of this phenomena are white smoke with high levels of hydrocarbon emissions, from the exhaust and sluggishness to start. A healthy diesel generator should always have black smoke when running.

If detected in the early stages, running the diesel generator engine at maximum electrical load for some time, to raise the internal engine pressures and temperatures, will allow the piston rings to scrape glaze off the cylinder sleeves and allows carbon and soot build-up to be burnt off. However, if glazing has progressed to the stage where the piston rings have seized into their grooves, this will not have any effect.

The correct way to select the suitable generator required to handle the load is by installing an energy monitoring and logging system. These are inexpensive and will log the power usage over time. It will also indicate the maximum power spikes. This information will be used to ensure that the correct generator size is selected and that the selected generator will supply power and give optimal performance for many years.

For more information, please contact Conical Technologies on 066 231 1900 or sales@conical.co.za. As the distributor for ITECH, Conical Technologies will be able to assist in the selection of the correct electronic load system to ensure that the installed generator is loaded up to its maximum and thereby the life of the generator system is extended.